Why mergers of agencies is the way to go - Namayanja 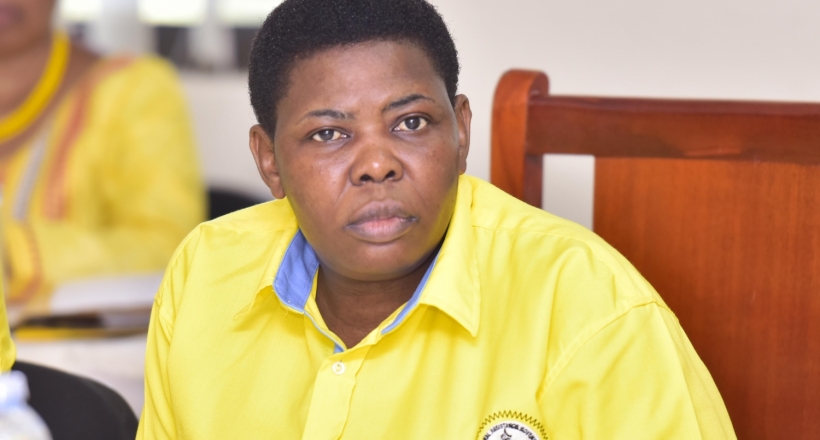 EDITOR: In July, the government of Uganda set out to reform its operations in a process of rationalising government entities and government expenditures.

The plan that follows a decision of Cabinet is to downsize government by eliminating duplication of responsibilities and eliminating wasteful expenditures.

This follows concerns raised by H.E President Yoweri Kaguta Museveni to Cabinet in July 2017, when he noted that there were mushrooming government agencies.

The President tasked his ministers with coming up with practical recommendations to rationalise public entities and improve the efficiency of government.

The agencies were established by Acts of Parliament. The 1995 Constitution of the Republic provides for the establishment of a certain number of agencies.

However, Parliament has over the years created a number of others as and when need arose. It is noteworthy that a sizeable number of these fulfilled the mandates for which they were created.

Cabinet received a list of 157 institutions for review and the process which started in 2018 zeroed in on retaining 61 agencies, that 33 entities be incorporated back into their parent ministries, while Cabinet is still reviewing a number of others.

According to the plan, they are reviewing the credentials of employees of these agencies who have been recommended for inclusion into the mainstream public service to be retained when the agencies are merged with mother ministries.

The terms of other employees will be reviewed and appropriate remedial action be taken.

On the whole, it is expected that the process will save the Government close to sh1 trillion per year that has been spent on the wage bill of the agencies.

This is a contradiction to those opposed to the government initiative who have argued that a number of Ugandans will be rendered jobless.

Let us for argument’s sake, use the Uganda National Roads Authority (UNRA), the agency in charge of constructing roads in the country. UNRA’s mandate will be returned to the mother works ministry.

That notwithstanding, the ministry will still require the same engineers to design and construct roads. How then can one argue that the engineers will be jobless?

Needless to mention, some of these agencies have been contracting firms many of them foreign-based — to do the work. It is without a doubt that the interest of the contractors is purely commercial and, therefore, the mergers will definitely allow a more patriotic and ideologically oriented group of Ugandans to take charge of government resources and promote the socio-economic aspirations of the country.

This will not be the first time that the Government has undertaken radical reforms in order to improve service delivery. In 1991, the Government rolled out the privatisation policy that saw many government parastatals sold to private investors.

Without going into the processes and how they were handled, a huge percentage of the successes that our economy has registered are the result of the process which did not just see the effective takeover of the parastatals, but ushered in a liberalised economy, an increase in jobs, rapid industrialisation and double digit growth of our GDP.

Uganda Commercial Bank is one of those most talked about bodies the Government sold off.

With all the challenges that the bank faced in the early 90s, following its takeover, Stanbic Bank which came in its stead currently boasts of being one of the biggest employers in the banking sector.

The bank recently posted a sh154.9b consolidated profit after tax in the half year 2021 and is above all partly owned by people like you and I that have shares in it.

As is common, whenever change is proposed, it sends shivers down the spines of those around. It takes critical thinking and proper understanding of why certain things must happen for us to allow them too.

The plan to merge government agencies may sound scary for the various reasons that have been fronted. However, let us trust that since 2018, enough research has been conducted.

I would urge Parliament to let the Government and particularly the Law Reform Commission determine the legal dynamics of these mergers so that Members of Parliament can make recommendations based on a comprehensive implementation plan.

Additionally, it is important to note that many of these agencies have embraced the principles of new public management which of necessity must be embraced by our public service by amending some of the archaic public service standing orders which are not in sync with the fast-paced global management trends.

I, therefore, wish to call on all of us to support this initiative which is inr the best interests of the country. The writer is the