We respect the independence, sovereignty of Kenya - SG Todwong 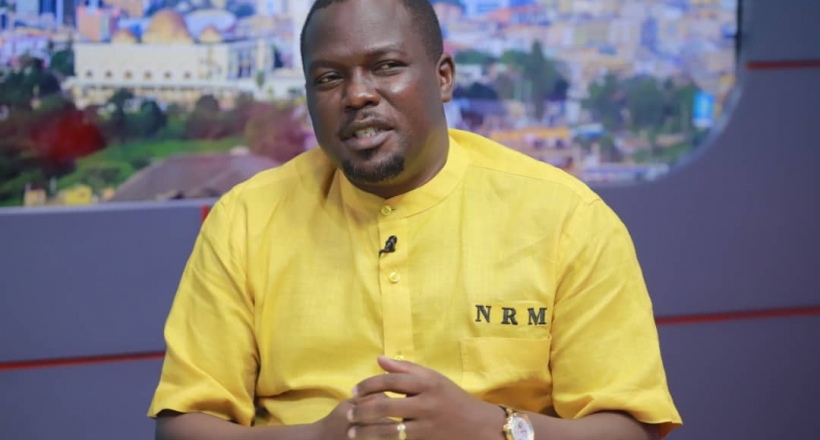 The NRM Secretary General, Rt Hon.Richard Todwong has responded to statements by a section of Kenyan Members of Parliament belonging to the Orange Democratic Movement led by Junet Muhammad.

In the response also copied to the party National Chairman, HE Yoweri Kaguta Museveni, Todwong says it is unfortunate that the Kenyan MPs made statements that undermine the spirit of cooperation and brotherhood between the two countries.

"We  promote and are committed to the East African Treaty that encourages sovereignty of countries and non-interference in the affairs of other countries. We respect the independence and sovereignty of Kenya as a country and we appreciate the continuous cooperation between our leaders and people,"Todwong said.

"No amount of diversionary statements from individuals can make us think otherwise. We are one people of the East African Community."

Responding to the specific insinuations by the Kenyan MPs, The Rt Hon. Todwong  says the NRM record for democracy is unmatched, contrary to allegations.

"Uganda has more than 70,000 villages, more than 10,595 parishes and close to 2,184 sub-counties. Each of these administrative units is presided over by locally elected leaders. They campaign on various political platforms without interference. Our National Assembly has the representation of all special interest groups on affirmative tickets ie (women, youth, persons living with disability, elderly),"he said.

" Our President whom you insulted is massively elected by the population every time we go for general elections. Your statement is an insult to the sovereignty and integrity of Ugandans who always elect their leaders as mentioned above."

According to the NRM Secretary General, it was appalling for the Kenyan MPs to make such disparaging statements without getting facts right.

"Your unfortunate utterances were indeed out of a possible deeprooted internal political misunderstandings within your country. We believe that your proclamation does not represent the official position of the Orange Democratic Movement (ODM) in Kenya against the well-established historical ties between the National Resistance Movement (NRM) Party and the people of Kenya,"he said.
"Honourable Junet, please crosscheck your records so that next time you are better informed as a Legislator."

According to Rt Hon Richard Todwong, the NRM will always respect the independence and sovereignity of Kenya and its citizens and will not be derailed by statements from selfish seekers.