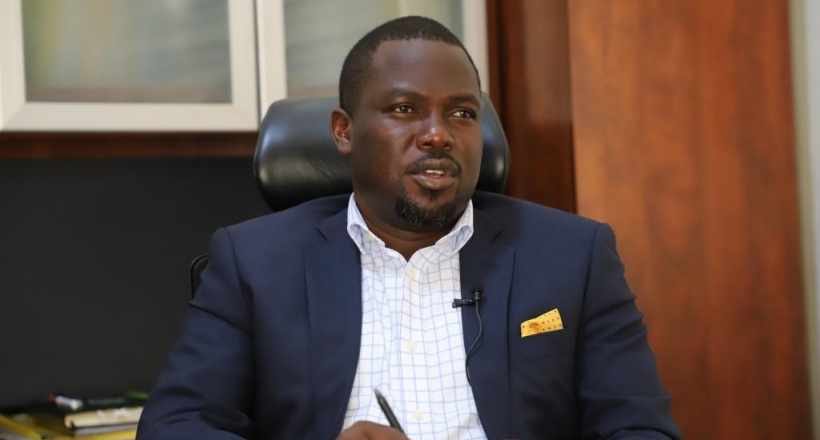 The ruling National Resistance Movement Secretary General, Rt. Hon Richard Todwong has said job creation and security are top on the list of government priorities for the next five years.

While appearing on NBS’ Faceoff program yesterday evening, Hon Todwong said that the NRM government headed by party chairman, President Yoweri Museveni, shall effect this through implementation of programs like Emyooga and the Parish Development Model.

“The President has been talking about sectors that create jobs. We therefore need to look outside the public sector since these programs can easily absorb majority of the unemployed youths and other categories,”Todwong said.

In the last NRM caucus at Kololo ceremonial grounds, President Museveni directed Members of Parliament to allocate to each parish Shs100 million annually in a bid to integrate more than 40% of working Ugandans into the money economy.

“Government needs to allocate more funds to Uganda Development Bank (UDB) to lend money to the local business people. Let us also reduce the Central Bank lending rate and the cost of electricity to reduce the cost of production. This shall avert pressure on businesses so as to restate income and grow our economy.”

Todwong also assured Ugandans of governments’ recommitment towards maintaining peace and security of people’s lives and their property across the country. Insecurity has been a major challenge to government especially in recent weeks where machete wielding thugs in greater Masaka sub region attacked and hacked to death 28 people.

Other areas to be reinforced include fighting corruption, which Todwong described as a cancer that is eating up government and needs to be dealt with as quickly as possible.

Todwong lashed at the Opposition for coming up with a so called legislative agenda claiming that it is not their mandate.

“There is no other agenda in Parliament outside the NRM government because it is the NRM party in power. You cannot develop a legislative agenda as opposition and then want Parliament to debate that. I find that a little unserious,” Todwong said.

He added that the Leader of Opposition (LoP) sits on the Business Committee of Parliament. This is the committee that generates the business of the House questioning therefore why he should thereafter come up with an alternative agenda for the same Parliament.