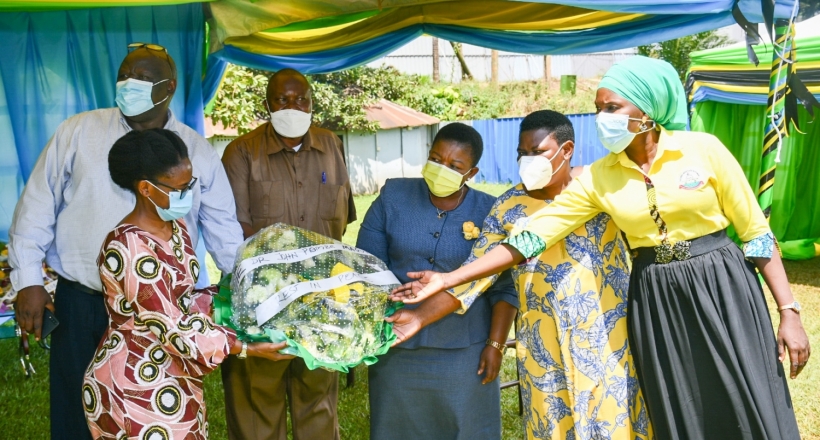 The National Resistance Movement leadership is saddened by the passing on, of one of Africa’s charismatic leader, His Excellency, Dr. John Pombe Magufuli; which was announced on Wednesday, 17th March, 2021.

The National Resistance Movement joins the rest of the world to condole with the government of the United Republic of Tanzania, Chama Cha Mapinduzi and the family for the untimely loss of a highly illustrious leader.

His Excellency Dr. John Pombe Magufuli will be remembered as a Statesman and Nationalist per excellence; a Pan Africanist who was dedicated to the holistic liberation and emancipation and preservation of the African Race in the face of the ever-emerging fringes of neocolonialism of the African continent.

At this difficult time when the continent is mourning the passing on of one of its ideologically well oriented leader; the National Resistance Movement is confident that given the smooth transition within the Chama Cha Mapinduzi; in which Her Excellency, Samia Suluhu Hassan has assumed the office of President of the United Republic of Tanzania, the correct trajectory of development will continue for the benefit of the people of the United Republic of Tanzania, the East African Community and the African Continent.

On the behalf of the National Resistance Movement, please accept our heartfelt condolences.

Eternal life grant unto him.