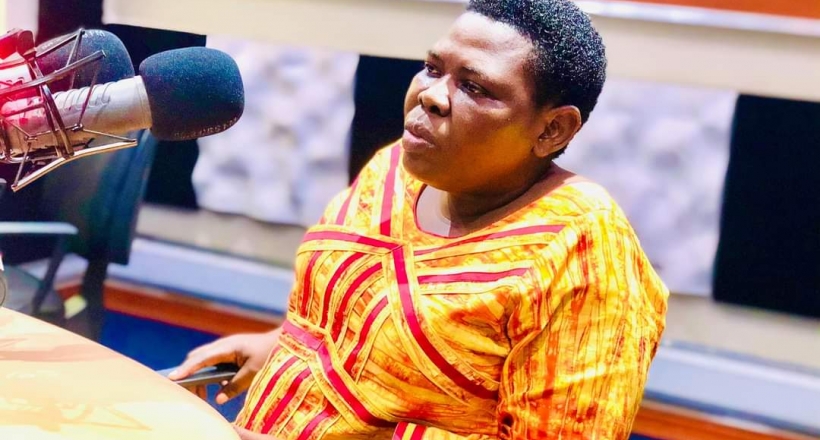 The NRM Deputy Secretary General Rose Namayanja Nsereko has said that the newly introduced Parish Model Programme will help government  curb the rampant misappropriation of funds that is characteristic with most government social development programmes.

Speaking during  popular radio talk show,  Kyogereko on Akaboozi FM, Hon Namayanja  asked Ugandans to embrace  the newly introduced program as a vehicle to lift them out of poverty.

“The Parish Model is the right redress to social funds misappropriation because people in their respective parishes will be able to determine appropriation and ensure they thrive in poverty eradication programs at parish level,”Namayanja said on Wednesday.

She noted that unlike earlier government programs aimed at fighting poverty, the Parish Model is tailored to reach the population at the grassroots, adding that it will be a success.

“This time round we decided to shift from the district, constituency, sub county level and focus at the parish level. This time round we decided that let this money be directed to the parish. Each parish will have a parish chief but also the LC 1 chairpersons of the villages in that parish will be on the committee to clearly identify which project each village is best suited to handle. Every Parish will decide for itself and these leaders can easily identify their people and what they can do. "

According to the immediate former National Treasurer of the ruling Party, the Parish Model program will mainly focus on agricultural projects, the backbone of the country’s economy.

She noted that the new intervention will help many people make the fundamental shift from subsistence agriculture to commercial production to enable them have both food and money.

“Today many Ugandans have learnt that agriculture is now a business (agri-business) The Parish Model is majorly going to rotate around agriculture because it is the backbone of our country. The Parish Model program will focus on increasing production, improving the storage system and processing of the produce and to this, government is eager to ensure that cooperatives are revived which is the long term objective of this parish model,” she said, adding:

“When you look at all these programs, everyone has a role to play in ensuring they are successful. Government and leaders have a role to play but also the NRM party that forms the government has a role to play. The public servants too, have a responsibility to ensure that all we promised is accomplished,” she said.

"The NRM manifesto is in tandem with the National Development Plan and the party is focusing on following up all government programs from the lower administrative levels to the highest for the wellbeing of the population." she added.