NRM votes Kakooza to replace the late Kasamba in EALA 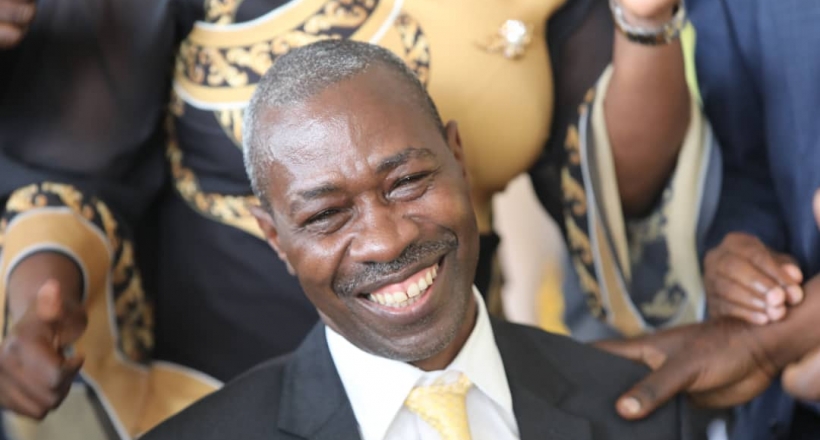 Hon Kakooza emerged victorious with 93 votes which translates into 39.2%, Kiwanda who is also the party vice chairperson Central regions was the first runner up with 85 voted which is 35.9% and Mr. Abbas Mutumba came third with 54 votes.

Other candidates who participated in the EALA race include Kenneth Nsubuga Ssebagayunga, Nakato Kyabangi and Lule Umar Mawiya.

For 20 years, Kakooza represented Kabura County in Parliament of Uganda. He also served as state minister for Primary Health Care.

Upon confirmation by the Parliament of Uganda, Kakooza will be joining eight EALA MPs in Arusha Tanzania to complete the last year remaining on their five-year term.

Hon Kasamba died in May and was buried in Rakia District.