The ruling NRM party is in advanced stages of publishing their party register on a digital platform. This according to the new Secretary General, the Rt Hon Richard Todwong will allow easy access to the register across the country by verified persons.

Todwong, who this week took over his new role from outgoing Secretary General and now Minister for General Duties in the Office of the Prime Minister, Hon Justine Kasule Lumumba, stated that one of the biggest scores the party has made was coming up with the concept of a digital register.

The Rt Hon Lumumba on Thursday afternoon officially handed over the register to Todwong at a ceremony in her office on Hesketh Bell Road in Kololo, Kampala.

Todwong underscored the importance of the register to the party saying it helps in the smooth handling of internal elections. 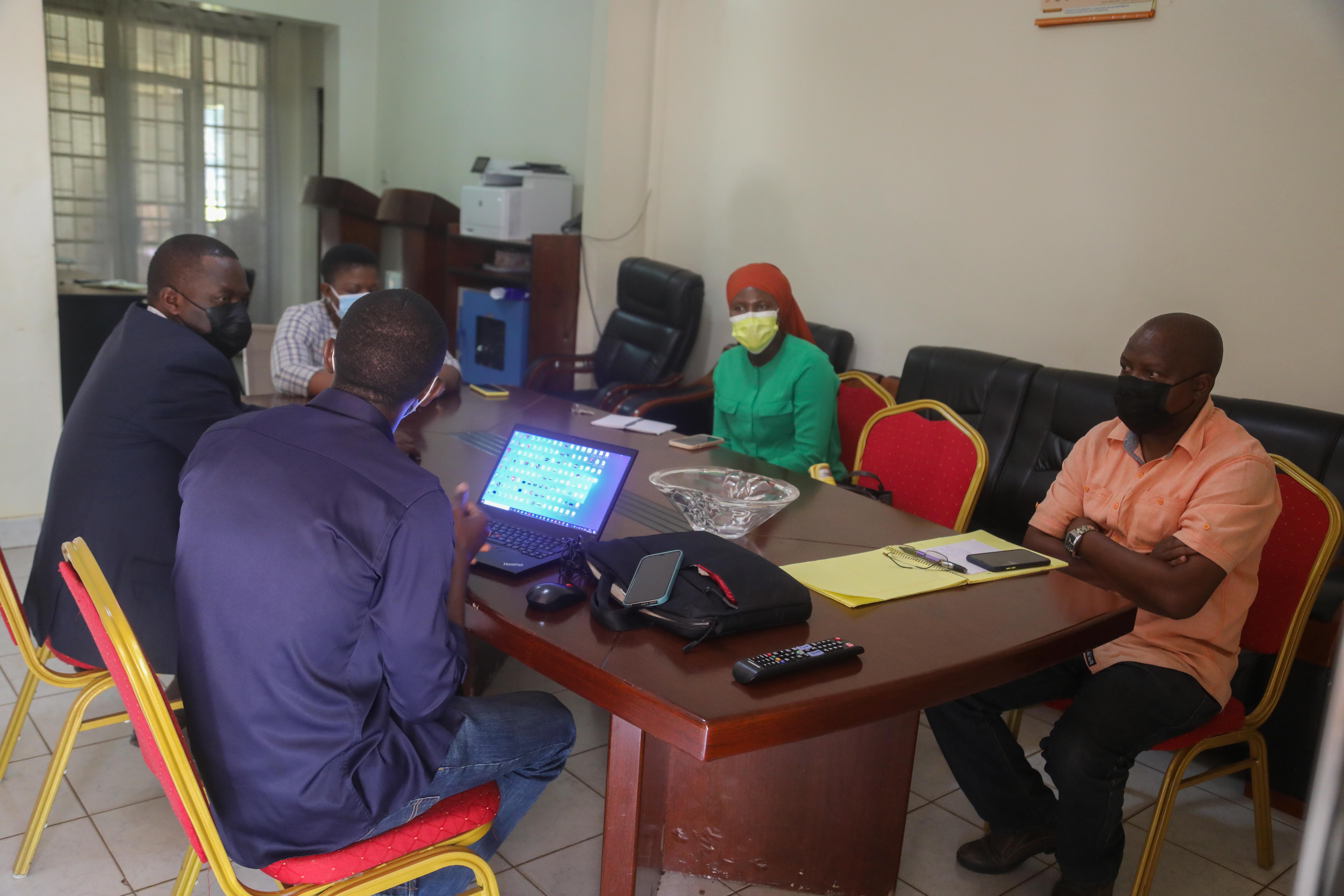 Todwong stated that the party would keep collecting information about its members countrywide.

He stated that the digital register will have advanced security features and would be connected to different District offices which would allow the register to be updated at District level.