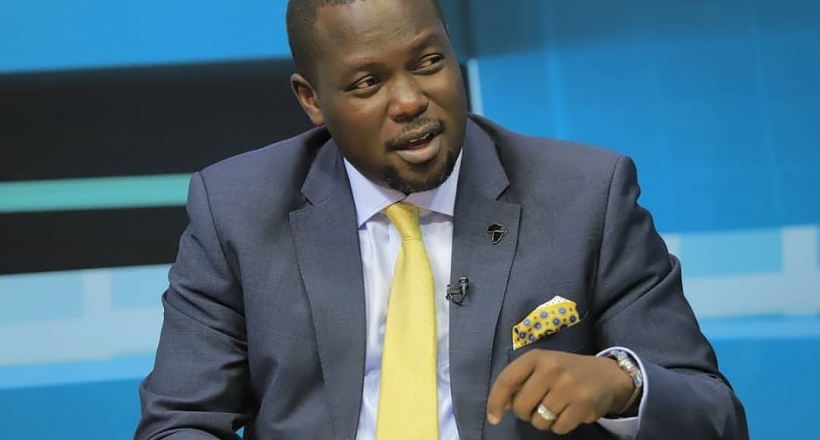 Hon. Todwong made the remarks while appearing on NBS TV where he was hosted for the Morning Breeze show.

“The manifesto for this 'kisanja' has promised a number of things and we are confident we shall perform exceptionally well in these five years that Ugandans have trusted us with. I am also optimistic that the new team that the President has assembled will deliver to the expectations of Ugandans,” Hon Todwong said.

He noted that while appointing his new Cabinet, President Museveni chose people he knows will deliver for the people of Uganda, rather than intellectualism.

"The nature of my President is that he wants to work with everybody including the Opposition. If there is a problem in the budget that Hon. Ssemujju has seen, he has the power to raise this on the Floor of Parliament.”

Rt Hon Todwong also urged the Opposition to join hands with government to help deliver services to the people other than waiting to castigate government .

"Where there are problems, all leaders including Opposition should do more than mere lamenting. We should all think to devise solutions to these problems, regardless of what side of government you belong," he said, adding:

"It is an ideological problem for the FDC party to say they exist to dislodge the NRM from power and yet the NRM exists to transform the lives of Ugandans."

The party Secretary General said  NRM  has structures at all levels, right from the village level to the district and  that each level has over 30 people to represent the party. He said these will be responsible to ensure they monitor government projects and programs to ensure the people benefit from them.

“The government will perform better, we are going to be closer to the population and more responsive to the needs of Ugandans. You will be able to tell the difference.”