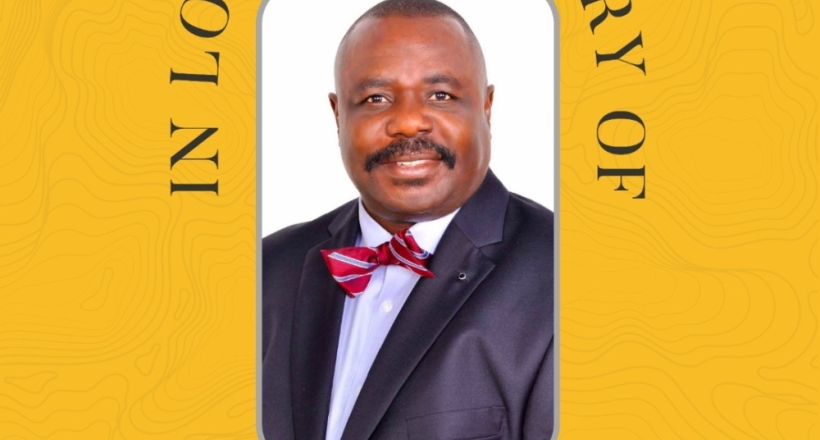 Fellow Ugandans, with great sadness we have received heartbreaking news of the death of the Rt. Hon. Jacob L'Okori Oulanyah, the Speaker of the parliament of Uganda and our NRM party Vice Chairperson for Northern Region. On behalf of the NRM fraternity, we offer our deepest condolences to the National Chairman, the NRM Fraternity, the family, Parliament of Uganda and Ugandans at large.

The demise of Rt. Hon. Oulanyah, a pillar in this country has cast a dark cloud on Uganda. Hon. Oulanyah has been known for his revolutionary leadership. He loved his country and served it with affection as a true patriot.

As an exemplary leader he has been, the NRM party has lost a gem. He rallied fellow leaders to step above the ordinary and serve the people with diligence. He was an advocate for issue-based politics and his time at the helm of Parliament was dedicated to fronting debate that would change the lives of the ordinary Ugandan.

In his victory speech as Speaker of the 11th Parliament, Oulanyah called on fellow legislators to desist from politics of intrigue as he vowed to overrule intolerance in Parliament. “This passion for clean politics is what we as a country should emulate.”

Rest Well Ladit, we shall forever celebrate your life.