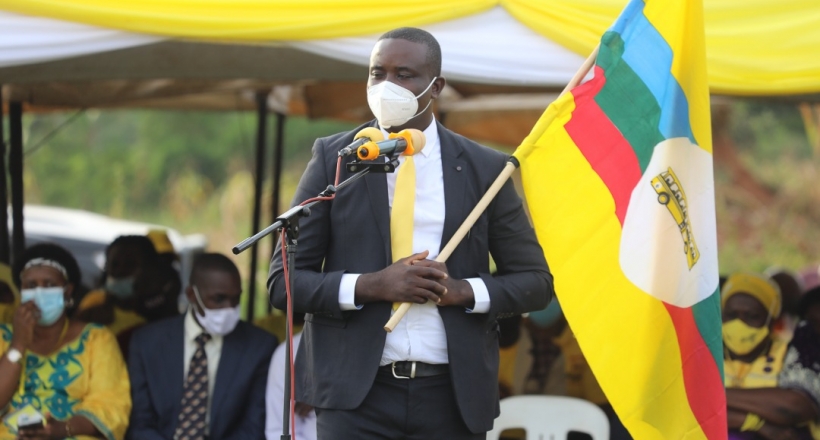 The Independent Electoral Commission has declared NRM candidate Andrew Muwonge as the winner of the Kayunga LC5 by-election.

Speaking to journalists shortly after the announcement, Muwonge applauded voters for their support.

“I call upon the people of Kayunga to put aside their differences and unite to take forward our district. This is our home, it is better we unite to work for our people and the prosperity of Kayunga,” Muwonge said.

By being elected as the new LC5 chairperson, Muwonge now fills the vacancy left behind after the unfortunate death of Muhammad Ffeffekka Sserubogo in June this year.