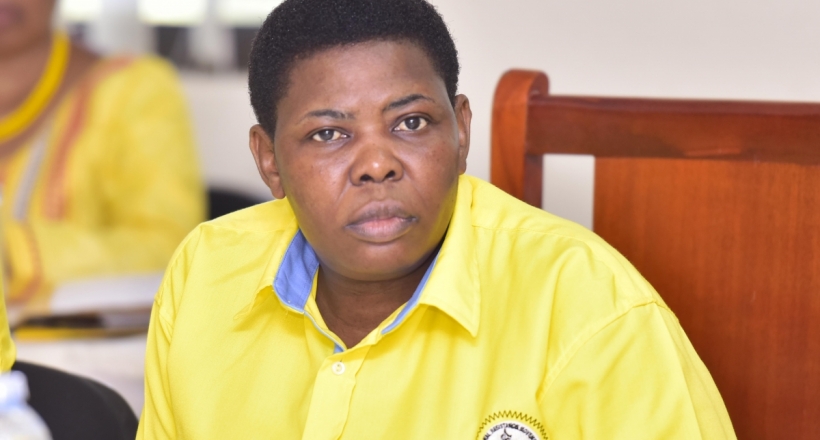 Tomorrow is Uganda’s Independence Day. A moment to celebrate Uganda’s self-rule. It marks that historic day in 1962 when the Duke of Kent represented Britain’s Queen to hand over the instruments of independence to Milton Obote, the Prime Minister.

This marked end of colonial rule. The celebrations were held at Kololo Independence Grounds. Uganda was declared a sovereign country, but with limited capacity to trek the momentous and a must journey. Uganda had been bruised by spirited fights put up by her founding fathers in their quest to save it from the rough hands of its captors, meaning it had to unfold its hands to recover.

As it was celebrating its freedom from captors, Uganda found herself in a serious dilemma — leaders who were not focused on country’s set-off, but largely engaged in power and egoism.

It is these short-sighted battles between most of immediate post-independence leaders that distracted them from building a firm foundation for this country to set off from the time it got its independence. Instead of putting in place policies aimed at improving Ugandans’ lives, post-independence leaders engaged in planning self-centred schemes against each other which motivated pre-conflict, conflict and post-conflict eras. This state of affairs is what explains Uganda’s experience of unending episodes of coups. Uganda is the only country in all 14 East and central African nations that has had nine presidents despite attaining independence at almost the same time in 1960s.

Keen followers of Uganda’s history will tell you that we lost more than 20 years during this circus. When NRM intervened in 1986 to lift Uganda out of the political turmoil we were trapped in, it had to spend a lot of time on rehabilitating what was destroyed during the various conflicts before embarking on the real development we are working on now to merit credence to our forefathers’ aspirations of fighting for Uganda’s independence.

Considering that people’s lives in an independent country could only be improved with a strong economy, the NRM Government prioritised the building of the economy.

Idi Amin, one of post-independence leaders, destroyed our economy in 1970s to extent that it amounted to a meagre $1.3b by 1986, when NRM came to power. Uganda’s economy is now over $40b in size. This impressive figure demonstrates sustained growth. Our ultimate aim is to make Uganda a ‘First World’ country.

The NRM Government has registered a litany of achievements including a stable political dispensation, constitutionalism, women and youth empowerment, education to the extent that some of the Universal Primary Education and Universal Secondary Education products are now in Parliament legislating for the betterment of our nation. Other achievements include improved civil-military relations instead of state-inspired violence and increased life-expectancy from 42 to 64 years today.

Achievements notwithstanding, we still have outstanding challenges we are working every day to overcome. Corruption which really cuts across, is among them. Let us move forward with optimism, insight and energy that further Uganda’s progress is surely possible.

The Writer is the NRM Deputy Secretary General