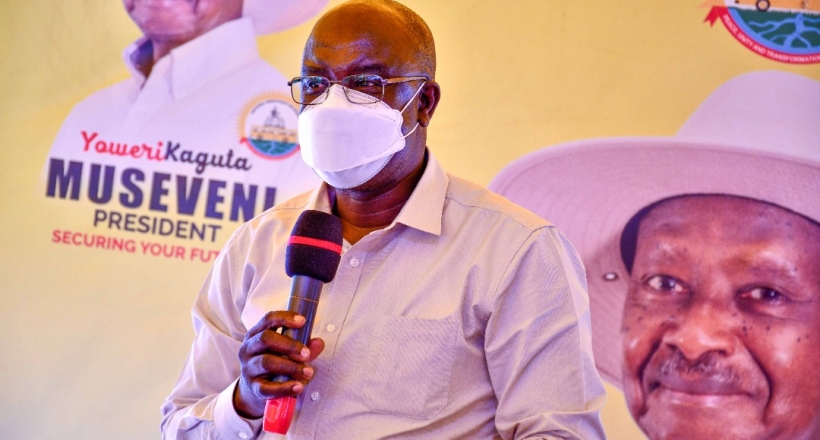 Since 1960, the Uganda education sector has undergone several reforms geared towards making the system better.

Like any other sector, the education system was seriously affected by the political turbulences between 1971 and 1986. When the National Resistance Movement took charge, an Education Policy Review Commission to diagnose the state of the Education service delivery in the country was set up in 1989. Later in 1992 a Government White ` Paper on Education was formulated and five years later, the Universal Primary Education (UPE) was ushered into the country. In 2007 the Universal Secondary Education (USE) was introduced  and the Business, Technical, Vocational Education and Training (BTVET) Act passed by Parliament in 2008.

As a result of all these efforts, the country’s literacy rate has moved from 43% in 1986 to 75% with nearly 90% of all parishes having a primary school, 80% of which are government aided. The NRM government that found only Makerere University in existence and started way back in 1922, has guided the country to 53 universities to date. These Universities put out over 40,000 graduates every single year that compete for about 9000 jobs existing on market. It’s estimated that over 70% of Uganda’s population are young people some of whom are well trained but with no jobs!

The challenge of unemployment among the young people cannot entirely be blamed on the NRM government but it’s a shared responsibility among all past leaders whose visions didn’t study the market demands and kept producing graduates who are not employable or market driven. Secondary, unemployment is a global challenge as many countries are still stuck with the colonial education system.

Luckily, Uganda has found a partial solution through the Directorate of Industrial Training (DIT) which is supervised by the Ministry of Education and sports. In 2020, the First Lady and Education Minister Hon. Janet Museveni Kataha launched a new curriculum for lower secondary schools that emphasizes teaching students how to learn and not just reading to pass exams. Students in S.1 and S.2 will now have to do at least one mandatory pre-vocational elective subject examinable by DIT in S.3. If the student merits on assessment, he/she will be awarded a certificate in that particular vocational occupation taken.

This Directorate has already developed several Assessment and Training Packages (ATP) which are being used by any trainers and those who wish to present themselves for occupational assessment and certification. A team of assessors qualified in different vocational fields is on standby whenever called for duty. A good number of Ugandans are involved in vocational occupations on Practically Acquired Skills (PAS) without formal training. These are mainly youths greatly despised by others as being ‘un educated’ and yet they make key contributions to the country’s economy. They build for the city tycoons, curve wood logs to produce quality furniture, make glittering crafts for the tourists, hair style the great ladies, use their sewing machines to make suits wore by professors and even repair our cars.

The NRM government through the education ministry has embarked on the strategy to fully recognize such categories and award them certificates. Those that never did PLE or never went to school completely have to undertake different modules for the award of the Workers’ PAS. This is equated to the PLE Certificate and from here the youth can further be assessed for the Level One Certificate equivalent to Ordinary Level Certificate issued by UNEB on completion of S.4. Other Certificates awarded range from Level 3 to 8 but for now the ministry concentration ends at Level 4 equated to the Ordinary Diploma in formal education.

This arrangement allows learners to acquire specific job skills as demanded by the market. I find it better having a DIT Level One certificate than priding in a bachelor’s degree without employable skills. This should not however demoralize those pursuing the formal education but it’s an alternative that can reduce the rate of unemployment among the youths in our country. Let’s give DIT our support!

(The Writer is a Senior Manager in charge of Communications at the NRM National Secretariat and a Brand Ambassador of the Directorate of Industrial Training (DIT),