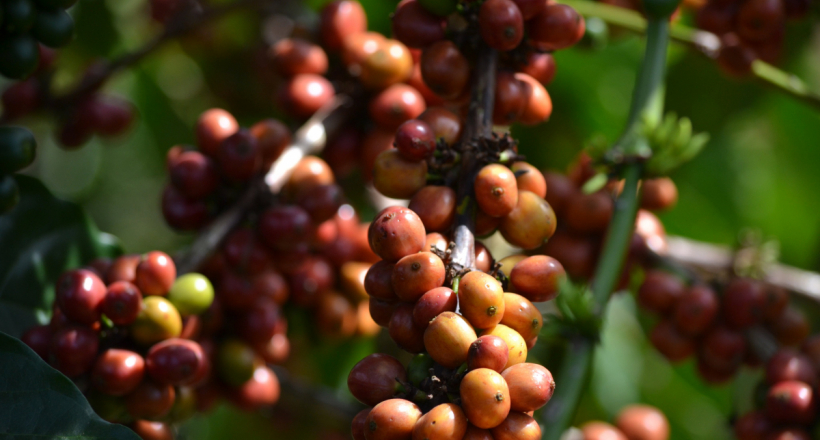 Uganda registered an increase in monthly coffee exports in the months of July, August and September surpassing the 500,000 bags mark. The increase is the highest since 1991.

In July, Uganda saw the highest increase in coffee exports since the liberalisation of Uganda’s coffee industry in 1991.

The increase in export volumes is a direct result of deliberate efforts undertaken by Uganda Cofee Development Authority, supported by government to increase coffee production in the country.

In 2014, UCDA embarked on a countrywide drive to replant coffee in the country in order to revive coffee production that had stagnated at 3.5 million bags. UCDA worked with several stakeholders including the National Coffee Research Institute (NaCO-RI) to multiply coffee seedlings and Operation Wealth Creation to distribute free seedlings to farmers across the country.

If the trajectory continues, Uganda will meet the 20M target set out in the coffee road map.

Early this month, Uganda coffee was ranked 3rd best in the world behind Ethiopia and Kenya by professional coffee tasters in a survey of the top 16 coffee-growing countries in the world.

Coffee is the second largest valued commodity in international trade and most widely traded tropical agricultural commodity after petroleum. In the East African Community, Uganda remains the lead exporter of coffee, closely followed by Kenya and Tanzania.